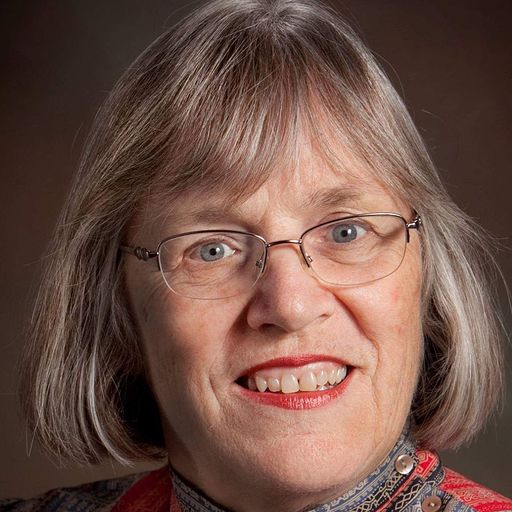 Back to all BOARD MEMBERS

Alison Porter has spent the majority of her time and energy to elect a variety of public servants in the last 10 years, as a Precinct Committee person here in LD12. In 2017, after Trump was elected, and many new activists began to awaken to our shared responsibility, the Arizona Legislature passed SB1431, and a threat of transferring significant funds from public education to private schools. Alison was one of a small group who founded Save Our Schools Arizona, and accomplished what was considered impossible, organizing volunteers to collect enough signatures in 90 days to stop the law from going into effect. Alison strongly believes people power is the key to our democracy. She has seen and has supported the power of the amazing people in LD12 Democrats who have helped change the political landscape in Arizona. As Chair of LD12, Alison is committed to continue to empower every volunteer in LD12 who wants to contribute their skills, time, and resources to improve our communities, our state, and our country. Our opportunity in the next 12 months is to build our capacity and prepare for the future. Growing and learning together this year, LD12 is preparing for successful elections in 2022.