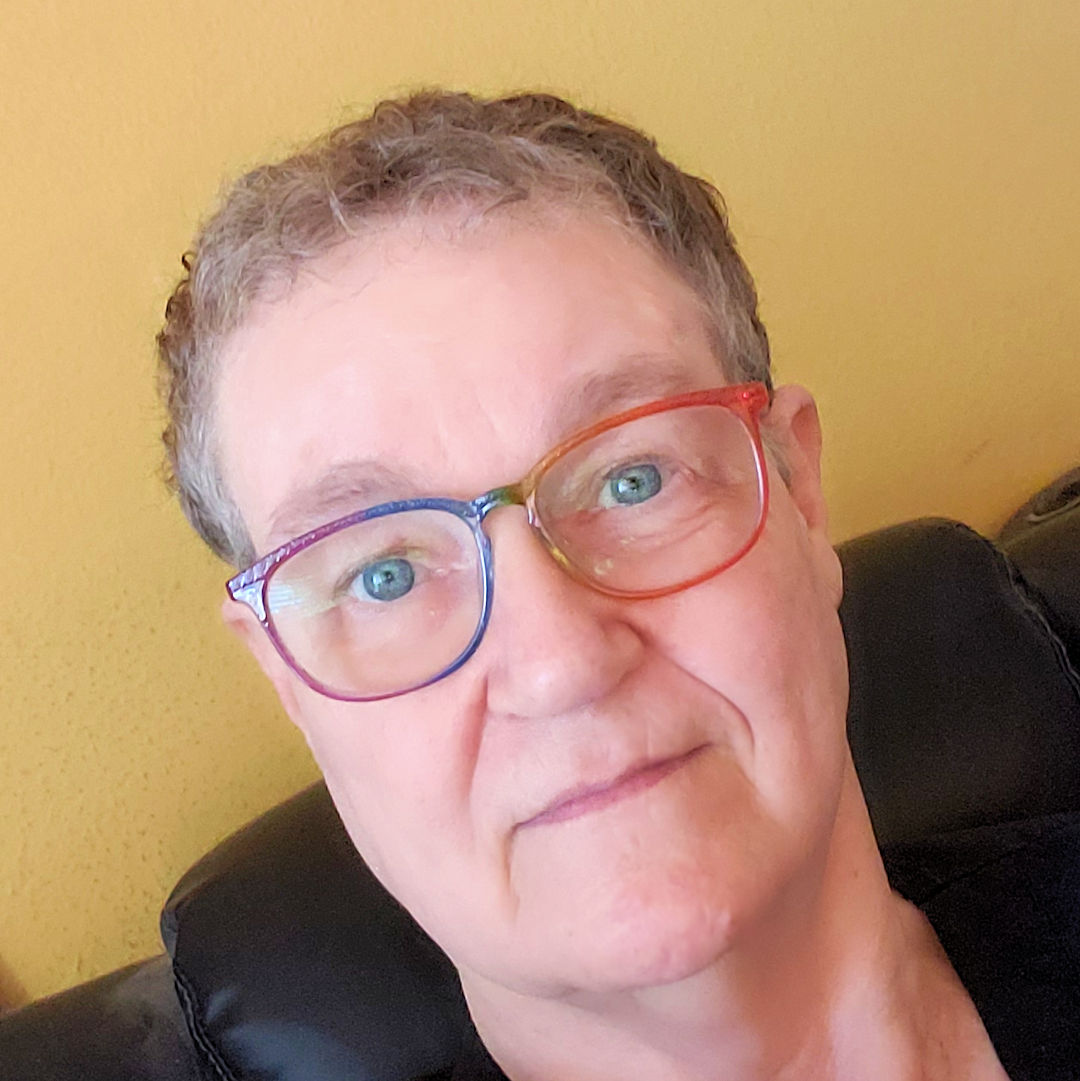 Back to all BOARD MEMBERS

Susie became active in politics in 2012 in LD17, then a red district in Chandler and Sun Lakes. She became a Precinct Committeeperson and State Committee Member and was elected as secretary. She built the district's digital media presence with consistent branding to amplify the Democratic message and visibility of Democratic candidates.  After moving to Tempe in LD18 in 2015, she became involved in the LD18 Democrats and was appointed to the Executive Board. She organized the Social Media & Communications [SMAC] committee, which increased the LD18 Dems digital media footprint, and under the leadership of Dr. Janie Hydrick was a part of turning LD18 from red to blue by 2018. Susie has a passion for communications, both written and digital media. As an intersectional pro-choice feminist and antifascist, she continues to volunteer her time and expertise in promoting Democratic values in Arizona. She stands for justice, equity, diversity, inclusivity, protection of Democracy, fully funded public education, separation of church and state, elimination of the filibuster, restoration of women's rights, mitigation of the climate crisis, and expansion of the Supreme Court. If you would like to join the LD12 Democrats Digital Media and Comms team, let Susie know at secretary@azld12dems.org.